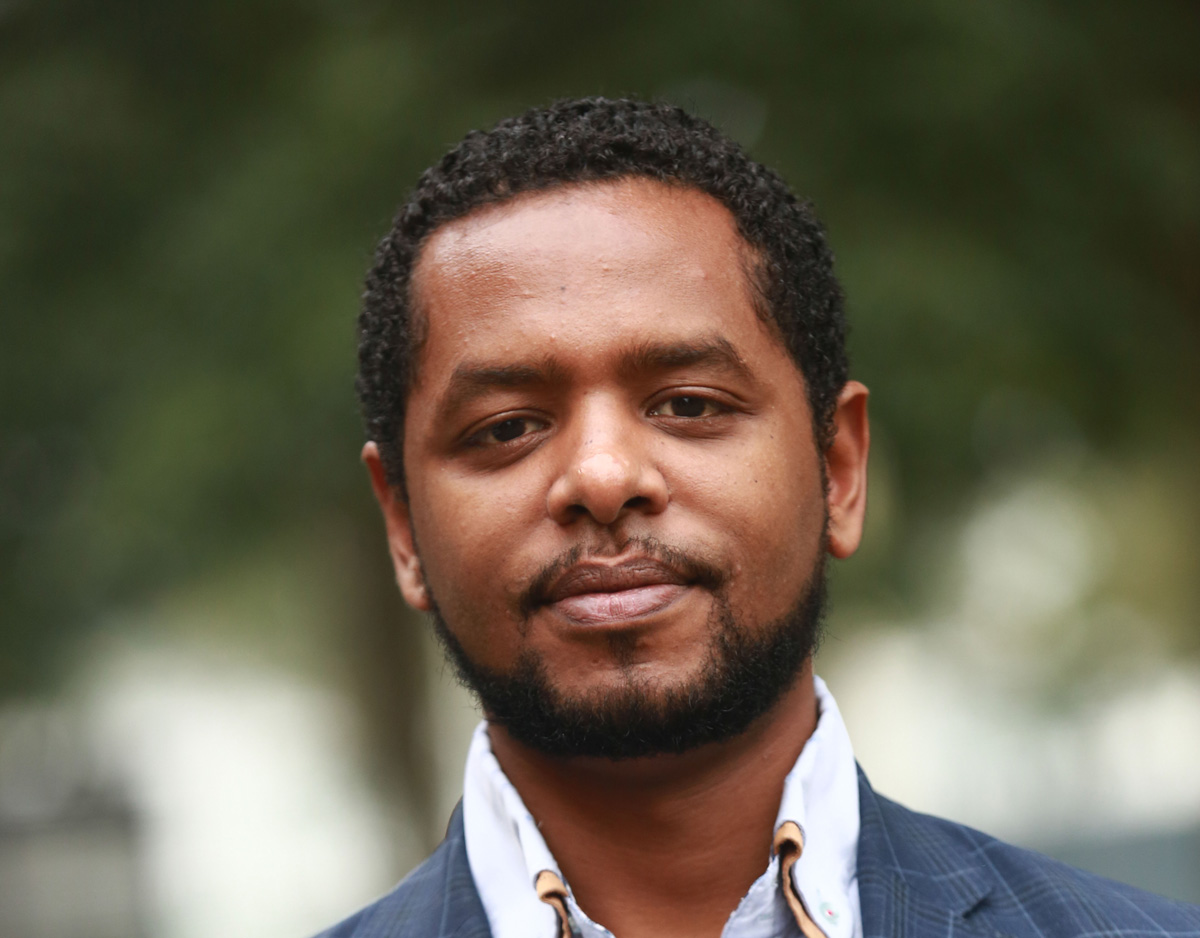 Business use of holograms is on the brink of breakthrough

“Getting value from data” has been a common mantra in automation for some time. But providing insight into really large amounts of data has always been a problem. Holograms now appear to be ideally suited for this. The Dutch Tekle Holographics has quickly grown into a worldwide forerunner in the field of data visualization with its holographic technology. Following a notable presence at CES this year and partnerships with Nvidia and SAS, organizations from a wide variety of industries are showing interest in the business use of holograms.

Tekle Holographics was founded by CEO Michel Tzsfaldet. The company emerged from Value Added Reseller Tekle, which focuses on workplace optimization, cybersecurity and data center solutions. “In 2020 I was at a technology fair in Monaco, where I met someone who was developing advanced holographic solutions. I immediately saw great business applications in this, and I started to offer this to our business customers.”

However, he immediately ran into a problem: “That technology was never intended for business customers but for the entertainment sector, so it was not suitable for our customers. That’s why we assembled a team of smart developers ourselves to adapt the technology to such an extent that it was useful to process “critical data” with it, and we started working with Nvidia, among others. We transferred those activities to Tekle Holographics last year.”

These efforts have led directly to various holographic applications, which will be demonstrated in an experience center at the Dutch headquarters in Hilversum. “A hologram is loose in space, and you have to be able to walk around it while continuously seeing the image,” he defines the concept of hologram. The holograms shown have a wide range of applications: for example, full 3D models of construction projects in which all details can be zoomed in, and changes are immediately visible.

Whether showing a fully movable and manipulable 3D model of a car engine, or arranging a room in VR, so that it is immediately visible how changes will turn out. This technology, which has been further developed in-house, is now so stable that it can also be used in defense applications, for example.

“It is a full-fledged product that can enter the market. We have started working on this at various organizations, and in the meantime have also entered into a collaboration with SAS, among others, which was recently officially announced. Together we will offer holographic visualizations of data in, for example, construction, the medical world and the energy sector. Since CES in Las Vegas, interest in our product has exploded, and we get inquiries from all over the world.”

The number of potential applications is growing rapidly. “A few months ago I thought that the application would be especially interesting as a tool for engineers, for example when building complex cases, and the medical market. But now that it is known what we do, we are being called by organizations in the most unexpected sectors, for example the legal sector and entertainment. We are now even in a situation where we sometimes even have to slow down a bit.”

According to Tzsfaldet, holograms are particularly interesting in situations where there is so much data that they cannot be visualized clearly in any other way. “For example, in a model of a smart city you can show in detail all the involved IoT devices in a certain network. For example, you can show where ambulances, fire engines and police vehicles are located in a holographic model of a city in real time.”

The current applications are all for professional users. But, says Tzsfaldet: “The trick is to make this also available to consumers. When we can make sure that people use this at home, the real breakthrough will come. The technology should not only be available at large companies.”

In business use, he sees a development towards greater scale, for example viewing a ship in full size with a larger group of people. The social potential of holographic technology is also enormous. “During the pandemic, we have seen that remote working has a downside. Meeting with a screen does not work properly. Meetings with an avatar also does not work.”

“If you do come together virtually, I want you to be able to see each other photo-realistically. An important part of communication is body language, and you don’t see that with avatars.” He sees current AR and VR applications, no matter how advanced they are, as a necessary intermediate step. “However beautiful that technology is now, it is not the end station of visualization. It’s a stepping stone that could last another ten years.

Due to all the interest in Tekle’s holographic solutions, the availability of technically sufficiently trained personnel is the main limitation. “The people who develop this are extremely important. There are a lot of people who want to, but not everyone is qualified enough. Senior developers in particular are rare. But I am well aware that this is a luxury problem.”

Arendstraat 11
1223 RE Hilversum
The Netherlands